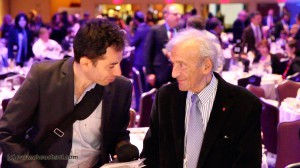 We had the privilege to meet him and to interview him last year in New York.
Elie Wiesel was happy to talk about his mentor and master Shoshani (Chouchani).

We believe this was his last filmed interview.

Albert Einstein: “The most beautiful thing we can experience is the mysterious. It is the source of all true art and science. 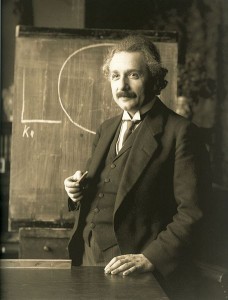 He to whom the emotion is a stranger, who can no longer pause to wonder and stand wrapped in awe, is as good as dead —his eyes are closed. The insight into the mystery of life, coupled though it be with fear, has also given rise to religion. To know what is impenetrable to us really exists, manifesting itself as the highest wisdom and the most radiant beauty, which our dull faculties can comprehend only in their most primitive forms—this knowledge, this feeling is at the center of true religiousness.” 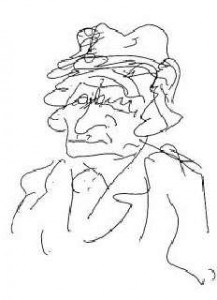 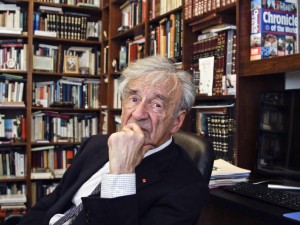 INTERVIEWER
What about Rav Mordechai Shushani? Where did you and he meet?

WIESEL
We met in Paris and I stayed with him for several years. He was a strange man. A genius who looked like a bum, or a clown. He pushed me to the abyss. But he believed in that. One day I am going to write a monograph about him. His concept was to shock, to shake you up, to push you further and further. If you don’t succeed, too bad. But you must risk it. If I had stayed with him longer, I don’t know what would have happened.

INTERVIEWER
Did he push anybody over the abyss?

WIESEL
He did. I heard stories later when I began picking up pieces looking for him. He did it with the best of intentions. Few people have had such an influence on my life as he did.

INTERVIEWER
Who were the others?

WIESEL
Here and there a teacher, a friend. But he is probably the strongest. He’s the opposite of Professor Saul Lieberman, who is no longer alive, but whom I considered to be the greatest Jewish scholar of his day. One cannot study the Talmud without the help of his commentaries. He was my friend and my teacher. Shushani, on the other hand, was not my friend. Surely he possessed a certain strength and power; so did Professor Lieberman—but his was not frightening. 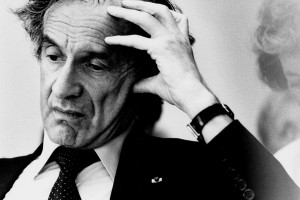 His disciple Emmanuel Levinas says about Mister Shushani that he was not impressed at first sight by the man. But after this first meeting he said “I don’t know what this man knows, but what I do know is that everything that I know – he also knows it.”
Levinas admired Shushani for the rest of his life.

We are producing a movie about Mr. Shoshani / Monsieur Chouchani / מר שושני

It’s almost done. We are looking for the last funds in order to complete the editing and the animated parts of this film. Email: contactfilm AT chouchani.com

​The film director Michael Grynszpan and the production team will be very grateful to you if you want to participate in the production.
Anyone who’ll support our efforts by donating any amount will have his name added to the credits at the end of the film.