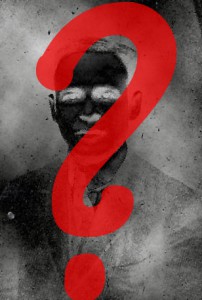 “Levinas, however, credited his own Jewish education not to the memory of the religious setting of his childhood, but to Monsieur Chouchani, a Sephardic Jew who was as obscure and fascinating as he was learned and irritating, a Talmud scholar who roamed the earth like the cliché of the Eternal Jew. The polyglot Chouchani was probably born in Marrakech and wandered between the continents without a home or fixed address before dying in Uruguay.”
http://www.osteuropa.dgo-online.org/hefte/international/impulses-for-europe/from-obscurantism-to-holiness/